This installation consists of two components: one component was created in 2010; the other after the recent Japanese earthquake, tsunami disaster, and nuclear power plant accident of March 11, 2011.

Both components, separately and together, explore notions of “slippage”– the points of disjunctions: interrupted continuity of land and time; and the fragility of connection: the gray area of social interactions, both one-on-one (the phone booth) and many-to-many (online social networks). Undulating motion of waves, metronomic swings, and the sound of cicadas are all metaphors of our desire to be connected to time, nature and to each other.

“Ocean by Numbers”–an acrylic painting, 2010 (on the left on the black wall) I took a photograph of waves and divided it into ten shades of gray to make a pattern; from this I created a “paint-by-number” painting.

“Cicada Wall 7.16.2011”–a wall assemblage, 2011 In Japan, many haiku poets use the cicadas as a symbol of summer. I chose one date arbitrarily and searched Tweets mentioning the word “cicada,” which I have here compiled. A small monitor shows footage taken on that day by a surveillance camera on the grounds of the Fukushima-Daiichi nuclear power plant.

“Daily Press Conference”–a window installation of sumi drawings, 2011 Since the 3.11 nuclear accident at the Fukushima-Daiichi nuclear power plant, the Tokyo Electric Power Co. (TEPCO) has been giving press conferences several times a day. Independent media journalists have been live-streaming these to give viewers access to unedited versions of TEPCO’s press conferences and Q&As. Even today, five months after the accident, an average of 20,000 viewers monitor TEPCO’s daily reports. 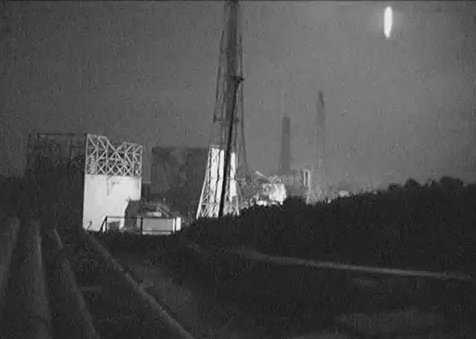 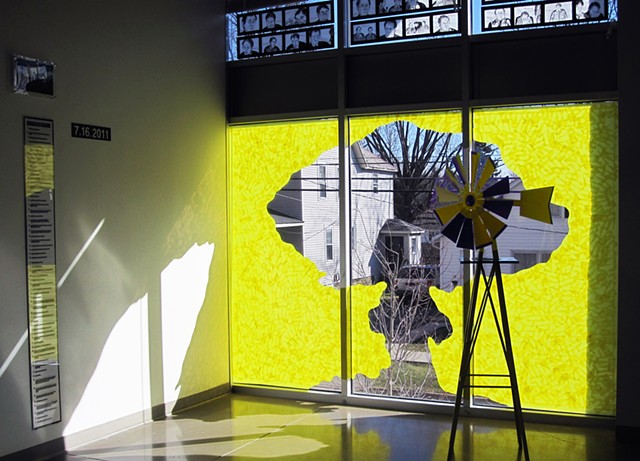 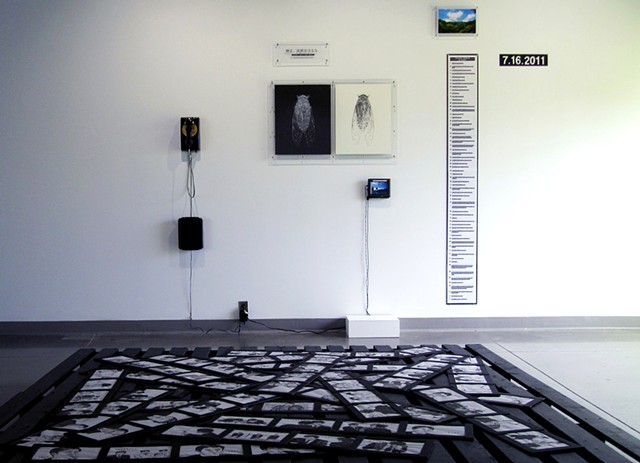 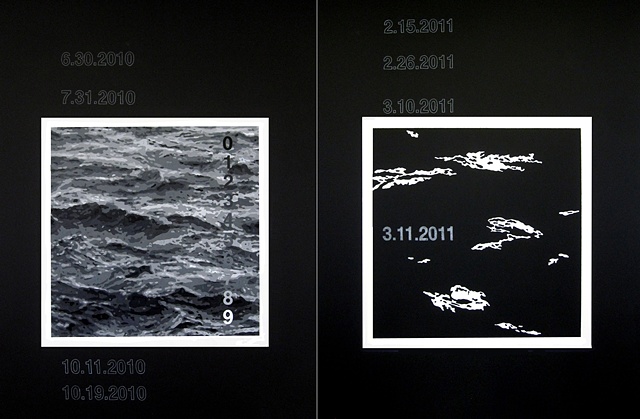 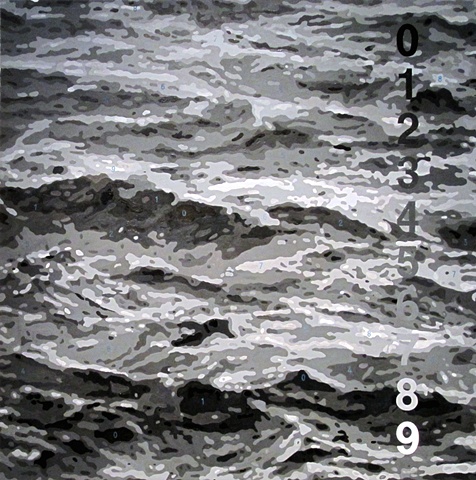 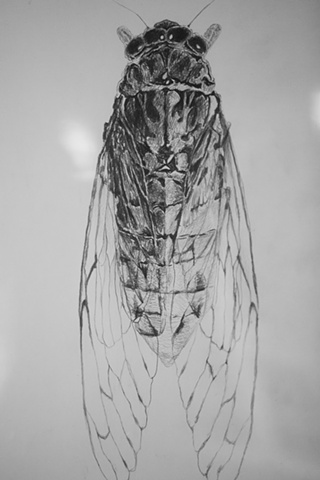 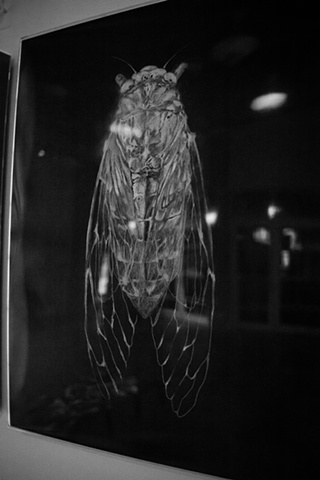 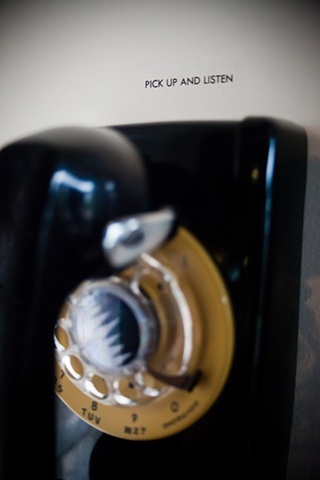 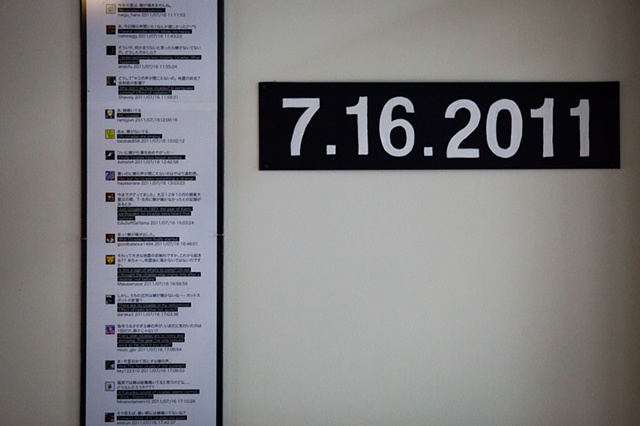 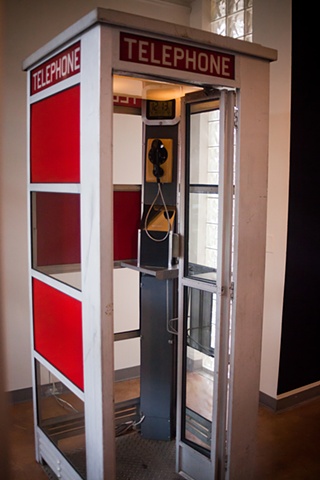 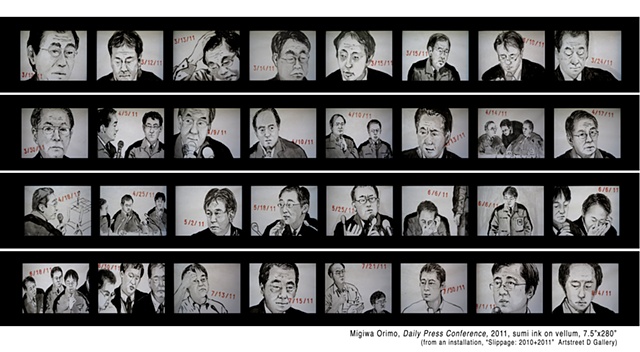